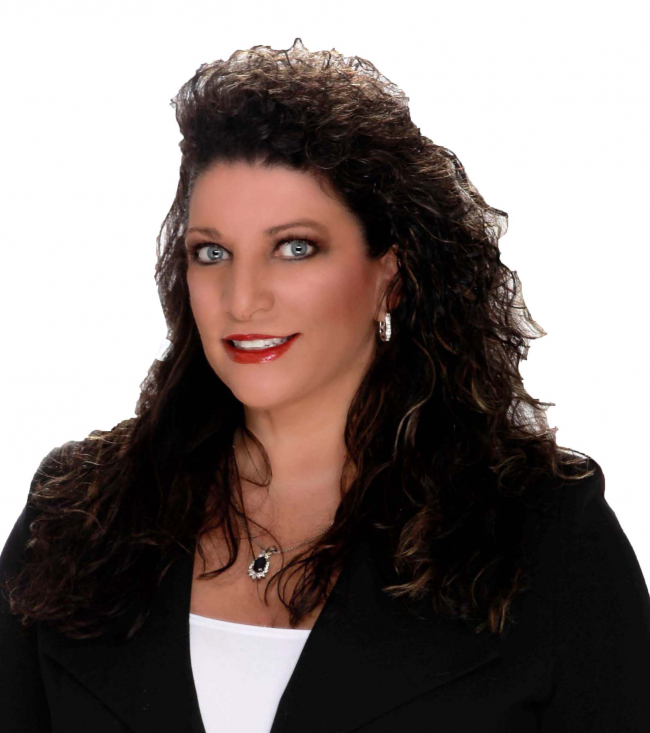 Stefanie was born and raised Central Illinois.   Stefanie worked for Orange & Blue Distributing for 8 years in sales, promotions, and marketing before she took the real estate home study course from the Illinois Association of Realtors in 2003.   She began and continues her career with the local Coldwell Banker The Real Estate Group, as a Broker with her own team.    She also worked part-time at Andrae’s Harley Davidson while getting her career/business started through 2005.    Currently she has a full time agent in addition to herself on the team.  Together, in 2022, they sucessfully closed over $20.2 Million in transactions.

Stefanie has been a top producer since she began, winning awards and trips.   The following were won and/or elected areas:

Community involvement is very important to Stefanie. Her recent community involvements include the Champaign County Humane Society Dinner/Auction Event 2008 - 2013, a member of Champaign Rotary, March of Dimes fundraisers, and a member of the Champaign County Chamber of Commerce.  Stefanie was the Eastern IL Foodbank Prom Queen Fundraising Winner 2013 and returning in 2018 to raise more money for the event.  She is currently co-owner of Mega Events with a local auctioneer assisting local, as well as nationwide not-for-profits with their fundraising events.  Stefanie donates to a local not-for-profit for each home she sells.

Stefanie’s has previously been involved in many organizations and served on board such as the American Heart Association Heart Ball, the Don Moyer Boys & Girls Club Board of Directors/Fundraisers, Big Brothers/Big Sisters Advisory Board, Center for Women In Transition, Champaign County Chamber of Commerce Committees and Ambassador Program, City of Champaign Zoning Board of Appeals, Women's Business Council (2 Years President), and led the Homebuilder's Showcase of Homes event in 2014, after designing/ building her home in one in 2009.

In 2015, Stefanie started working together with local venues to bring national and local music together for concerts.   To date she has been involved with bringing 80s Icons WARRANT, Jack Russell's Great White, Lita Ford, Bret Michaels Band, FIREHOUSE, Sebastian Bach, and Quiet Riot to the area, with more to come.  She also secured a $2500 sponsorship from rock star/entrepreneur Bret Michaels for the Champaign County Humane Society.

Stefanie has also active with the Champaign County Association of REALTORS and the Home Builders.    She has previously served on number committees such as Board of Directors, Governmental Affairs, Grievance Committee, Multiple Listing Committee, Professional Development, Professional Standards and Illinois Association of Realtors Tornado Relief Fund.  In 2014, she was voted in secretary-treasurer, President-Elect 2015, President in 2016, and then Immediate Past President.   During her Presidency year, she led the board of directors to a online system for payments, electronic newslsetter and a history changing by-law vote to completely change and update the members to the highest level of technology with a new Multiple Listing vendor.  She then led that working group through the change.  Stefanie went back through the executive chairs for another 4 years and is currently the immediate Past President again.   Her term brought about a new CEO after a retiring CEO of 43 years.

Stefanie also owns a side business for real estate photography, virtual tours, drone photography and virtual staging called Virtual Flare Media.   Rockin Express is another business that Stefanie started in 2021 with a bus and limo option to rent to the public.